THPRD began constructing segment 18 of the Westside Regional Trail in summer 2016, marking the first step to completing the north-south trail extension north of US Highway 26.

Tell Your Friends About This Project 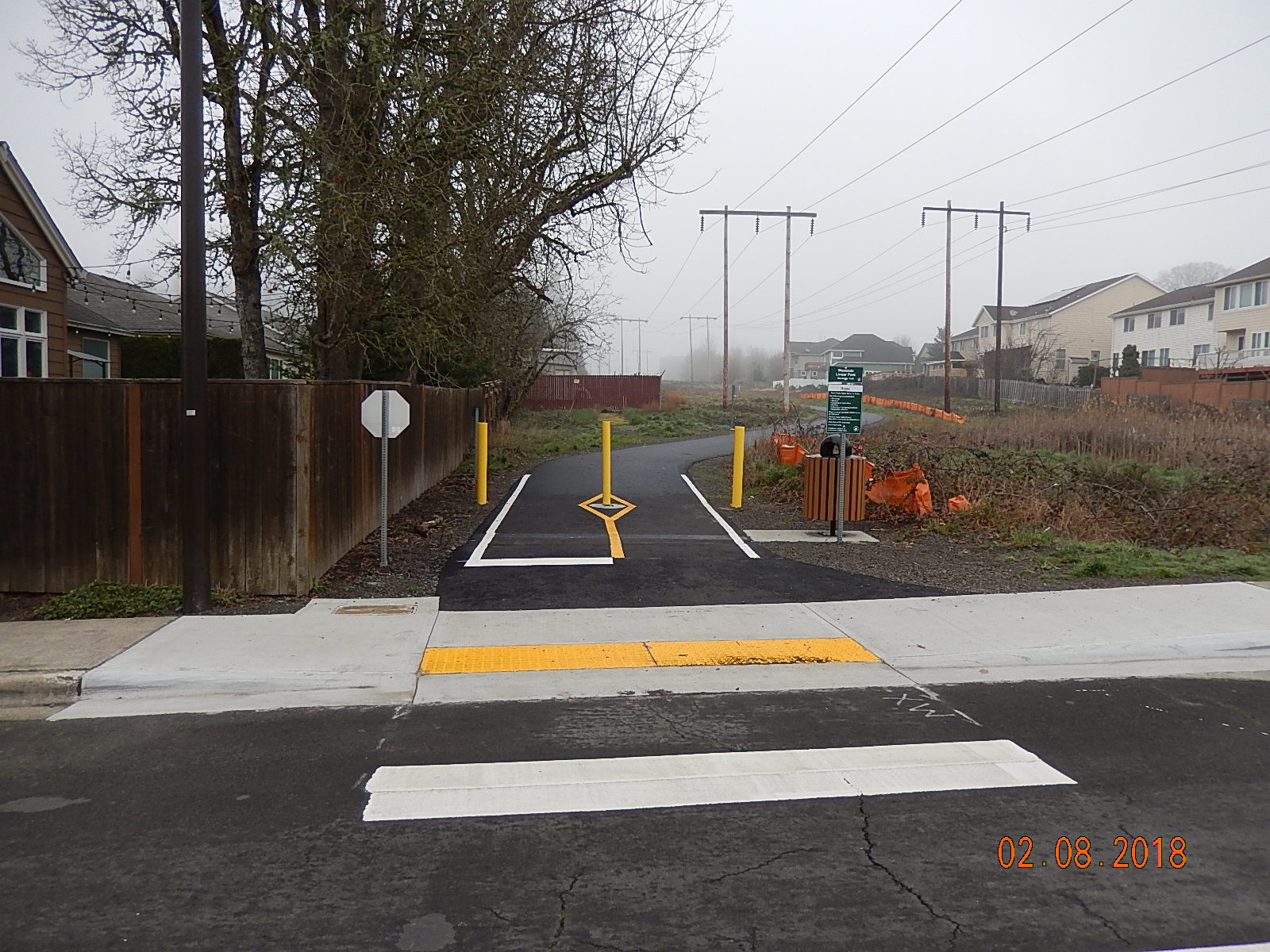 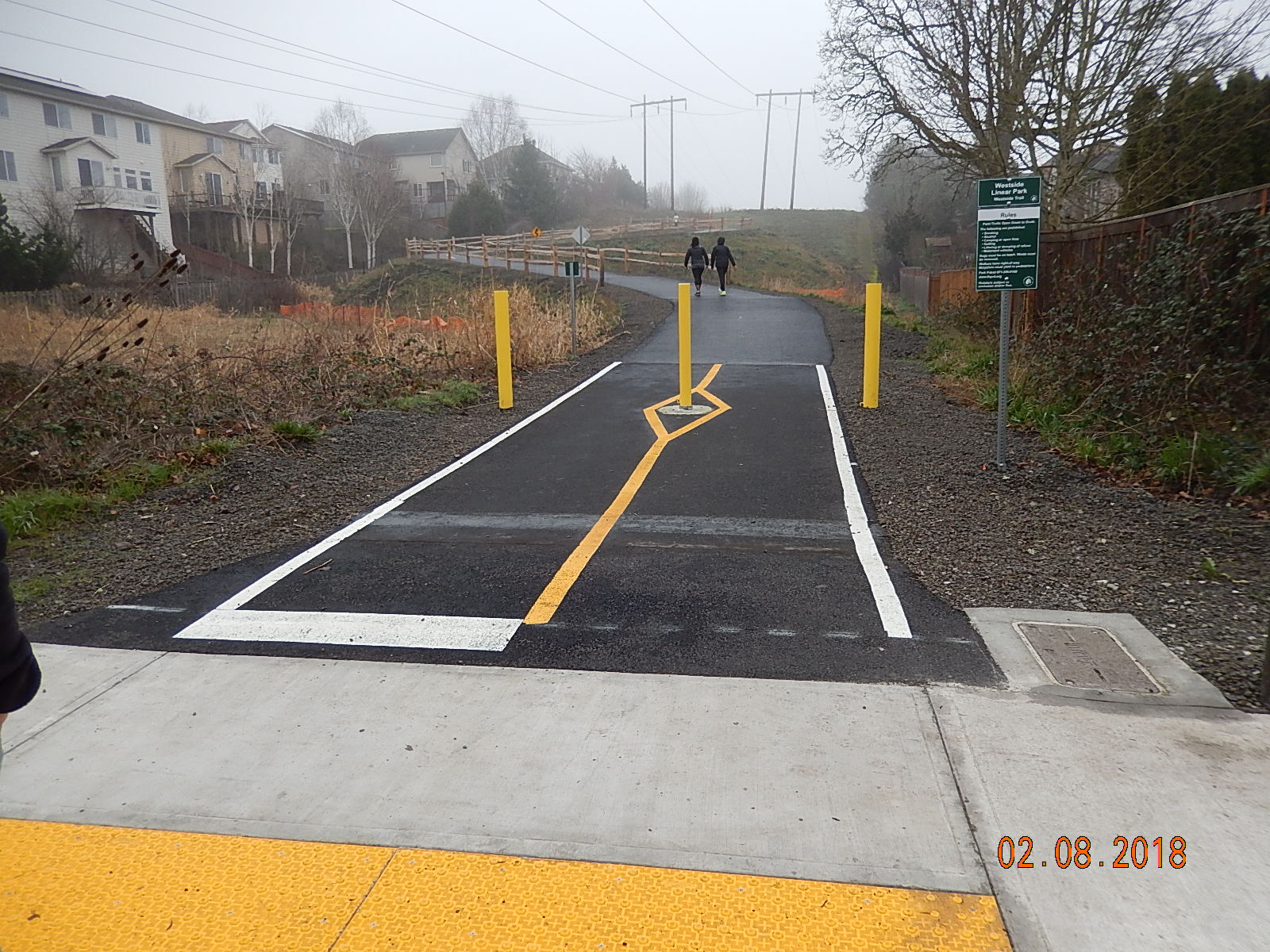 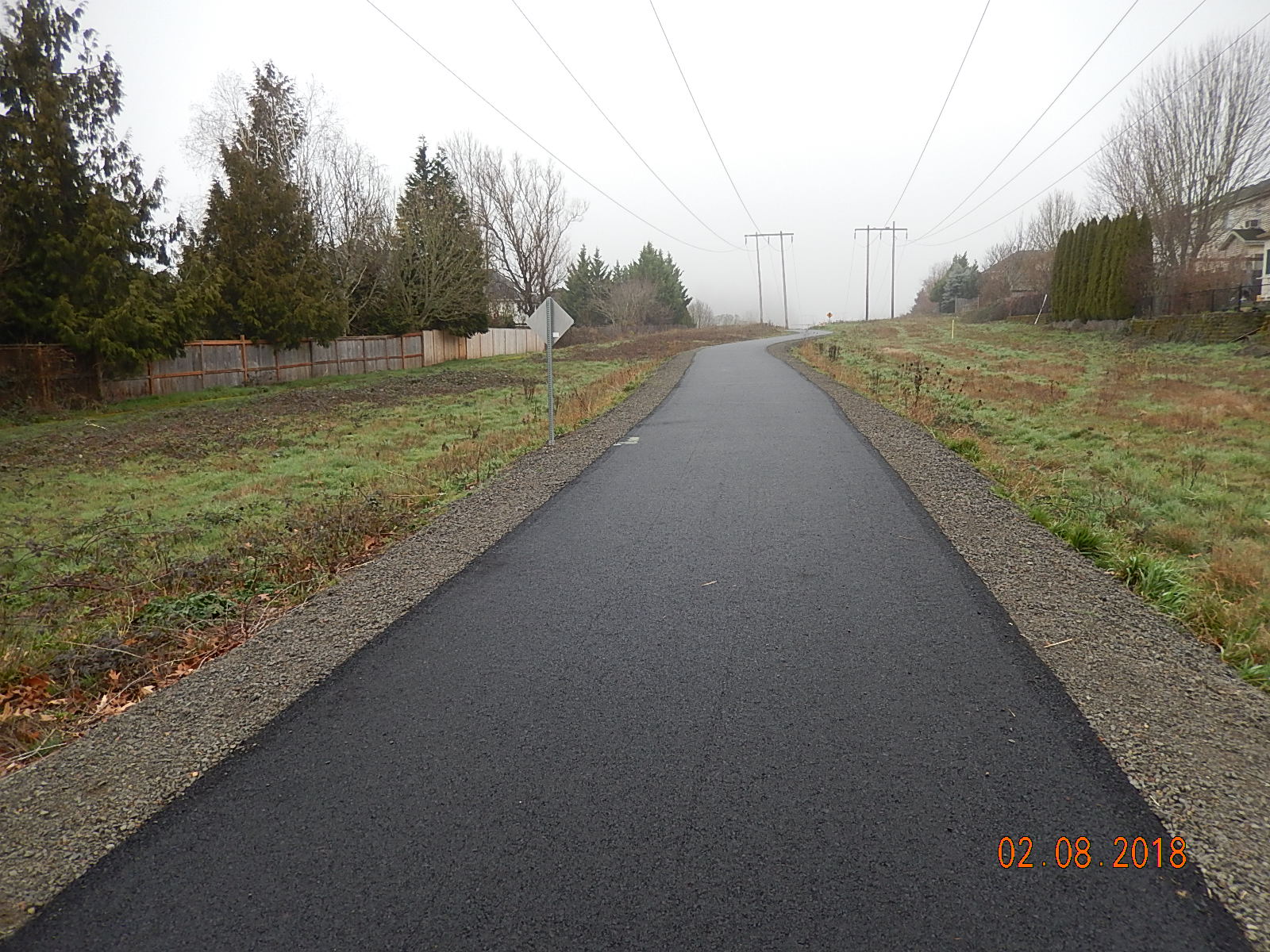 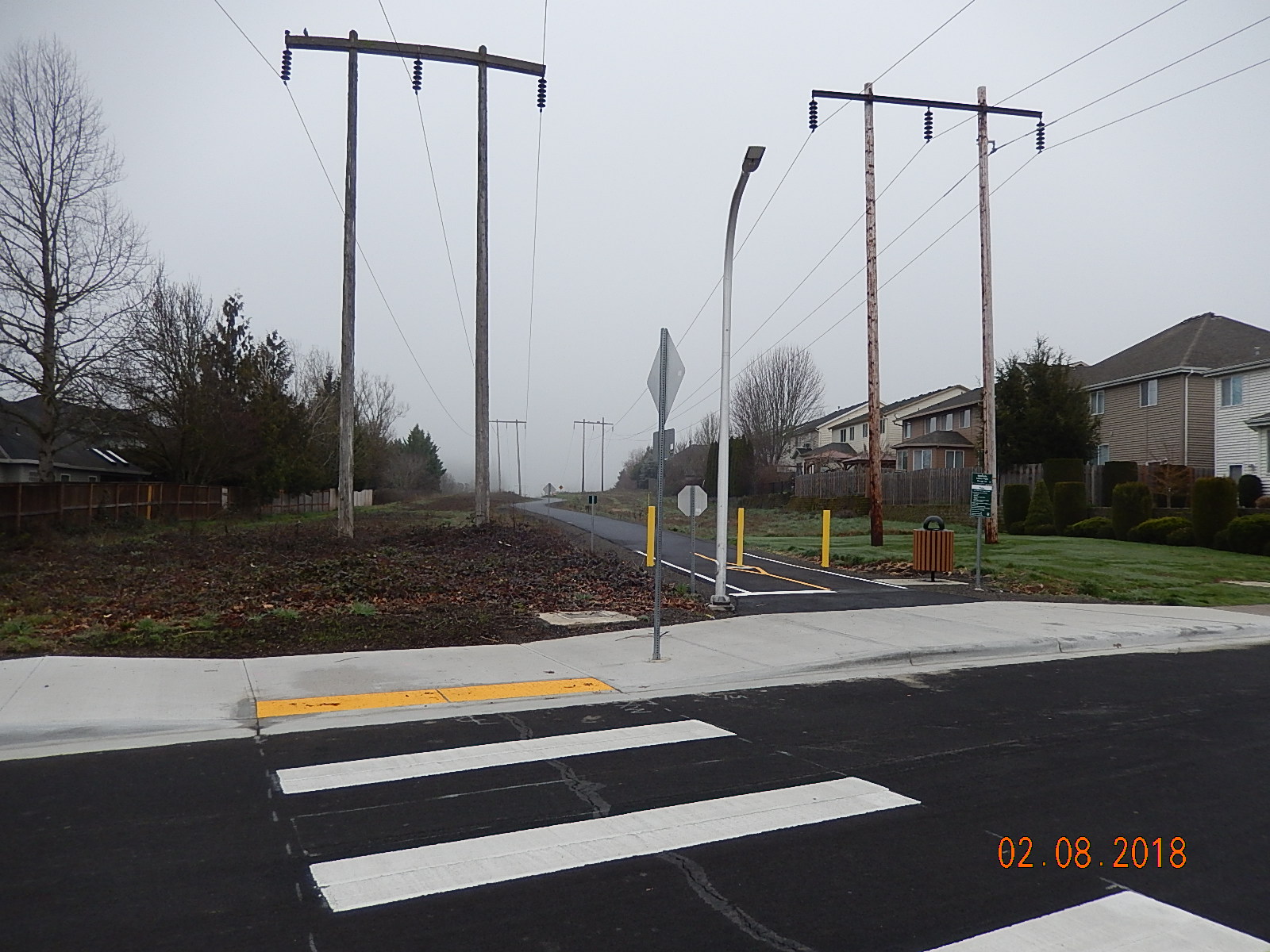 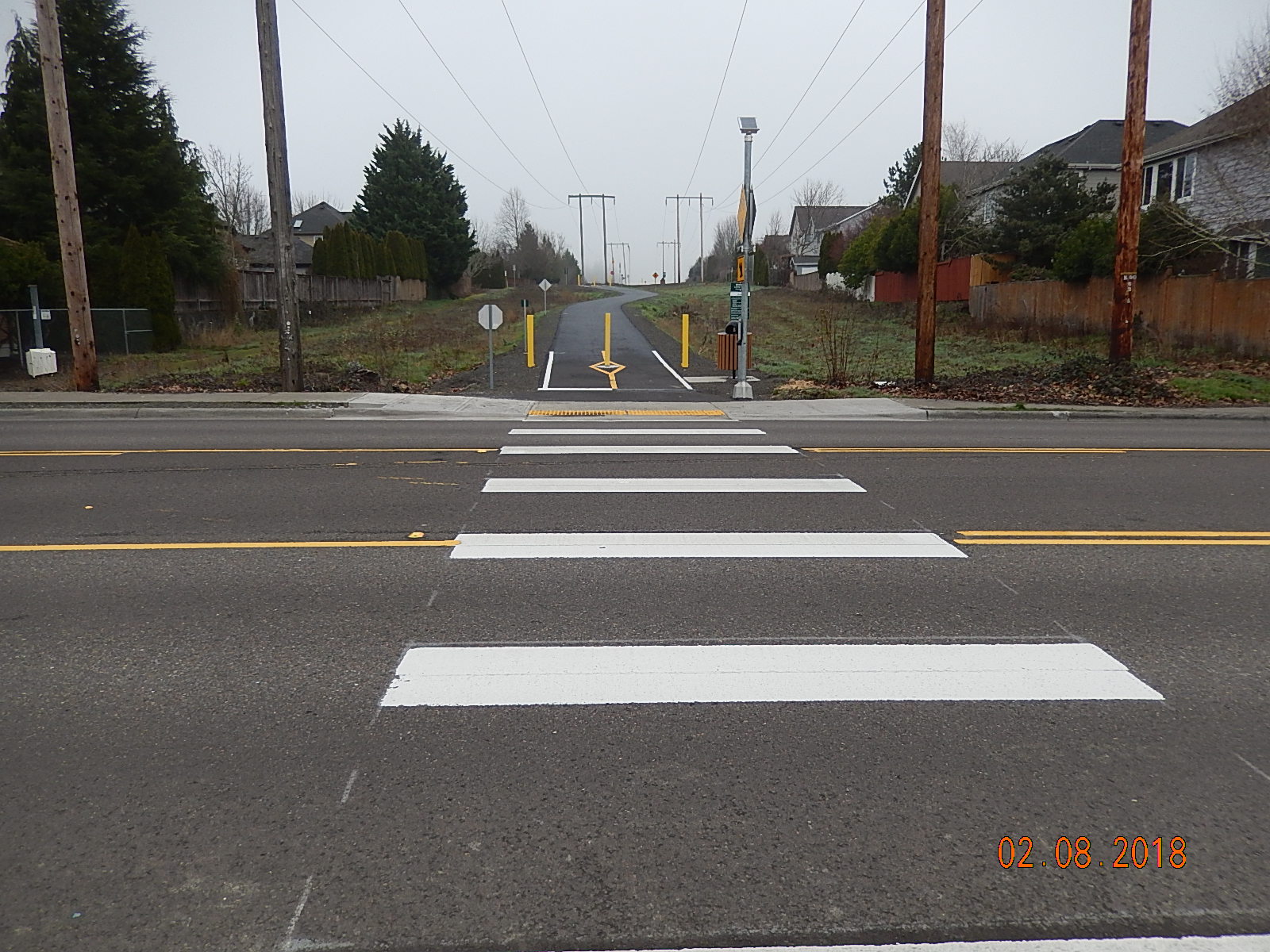 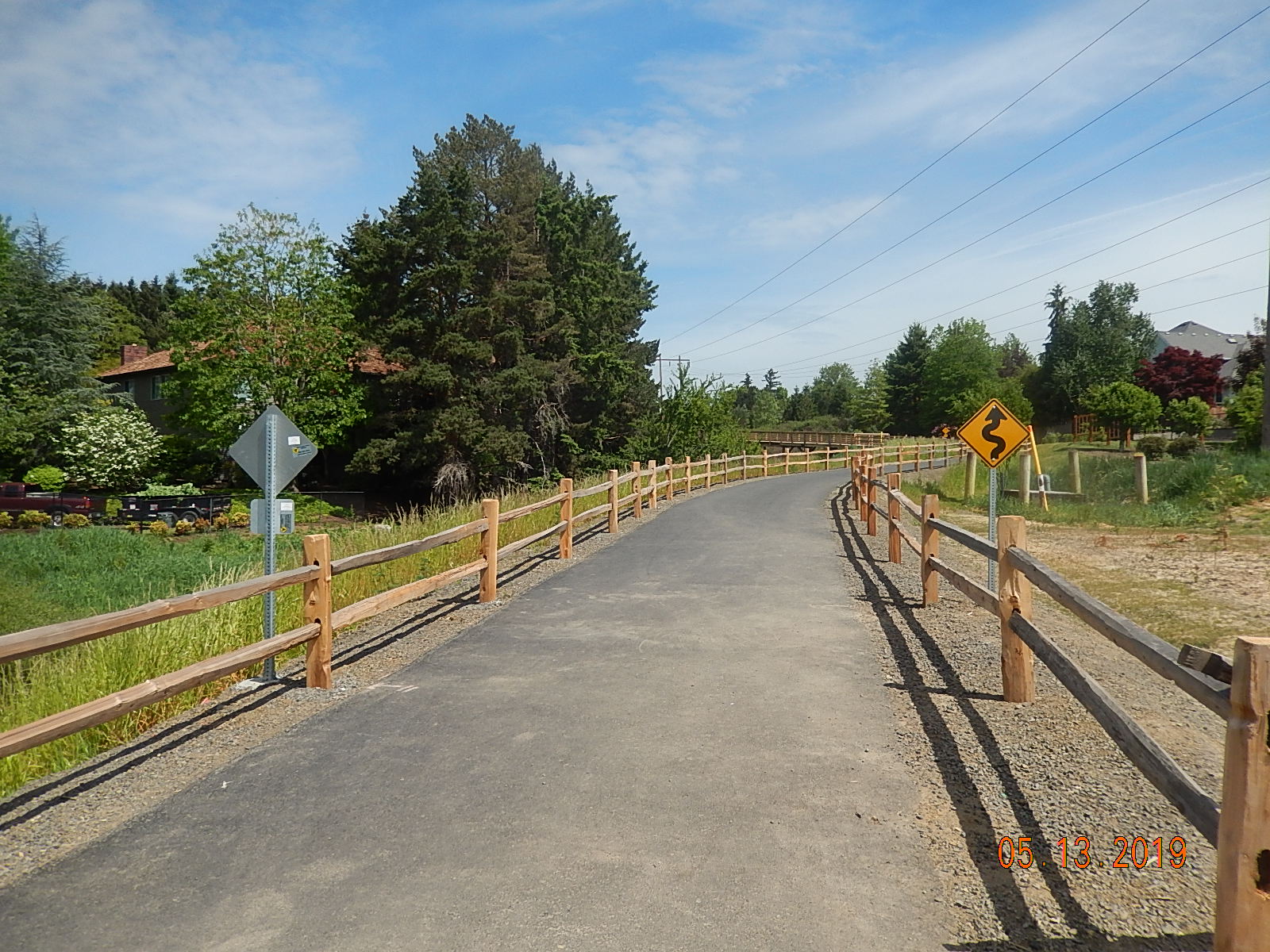 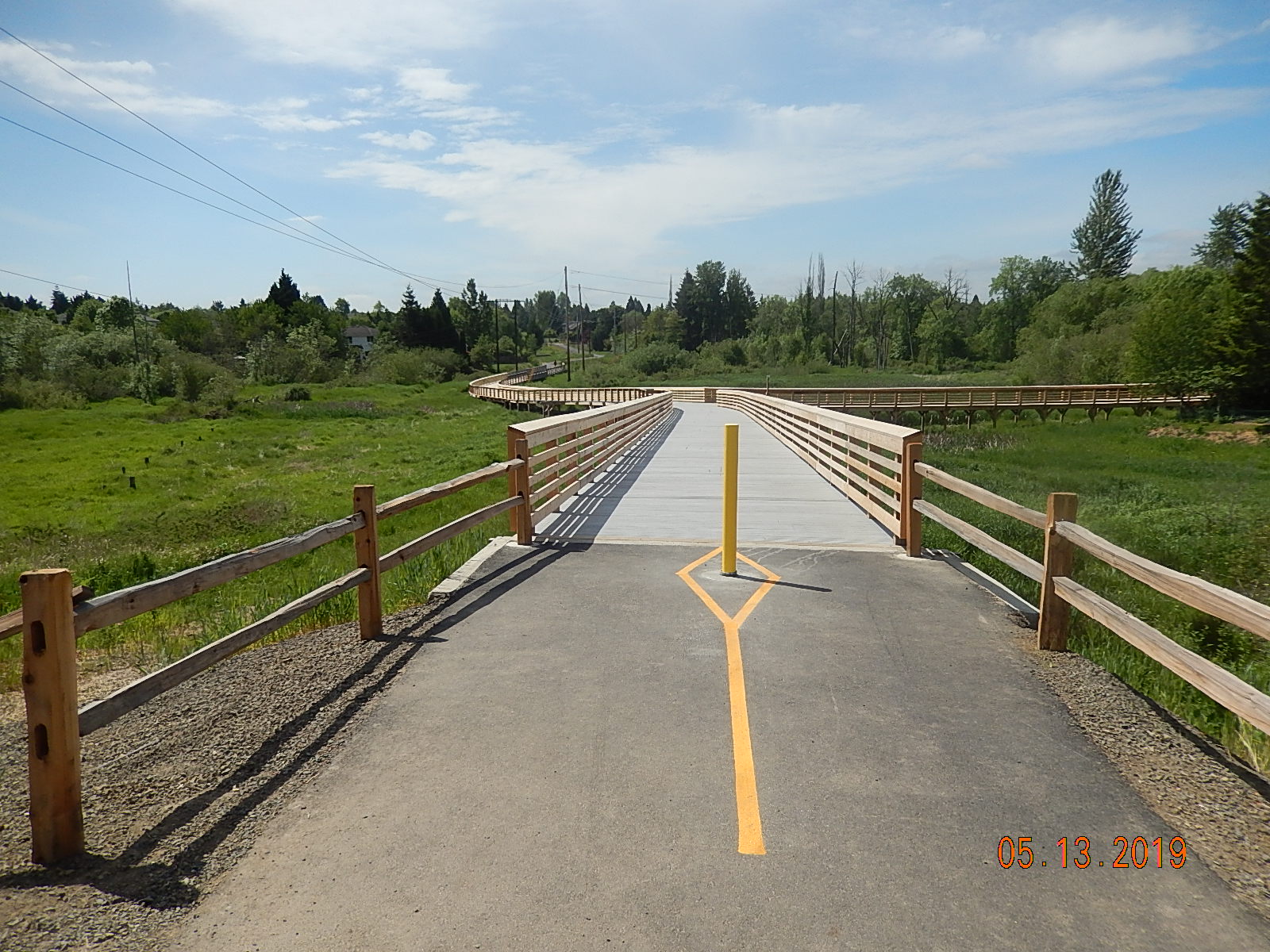 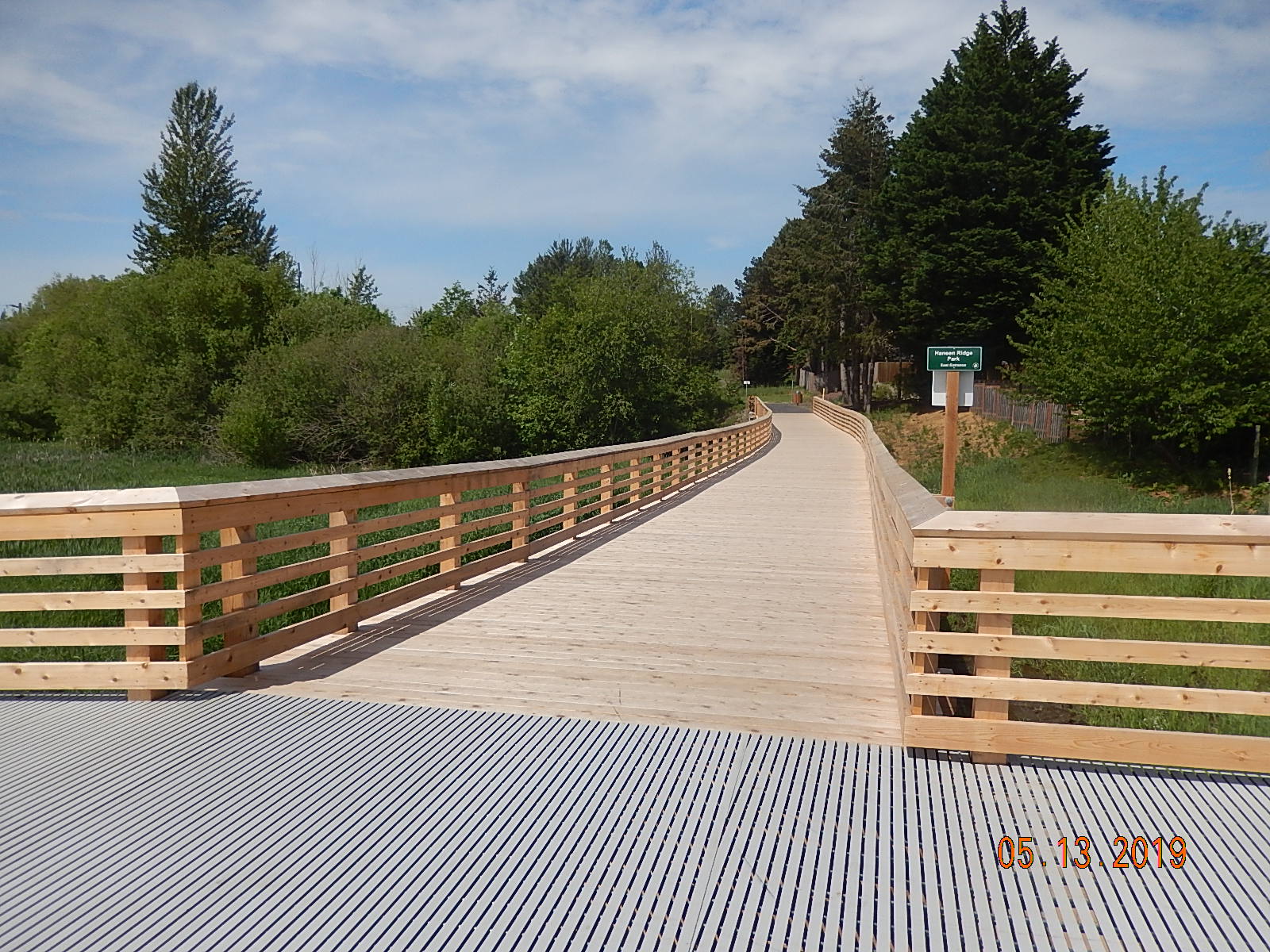 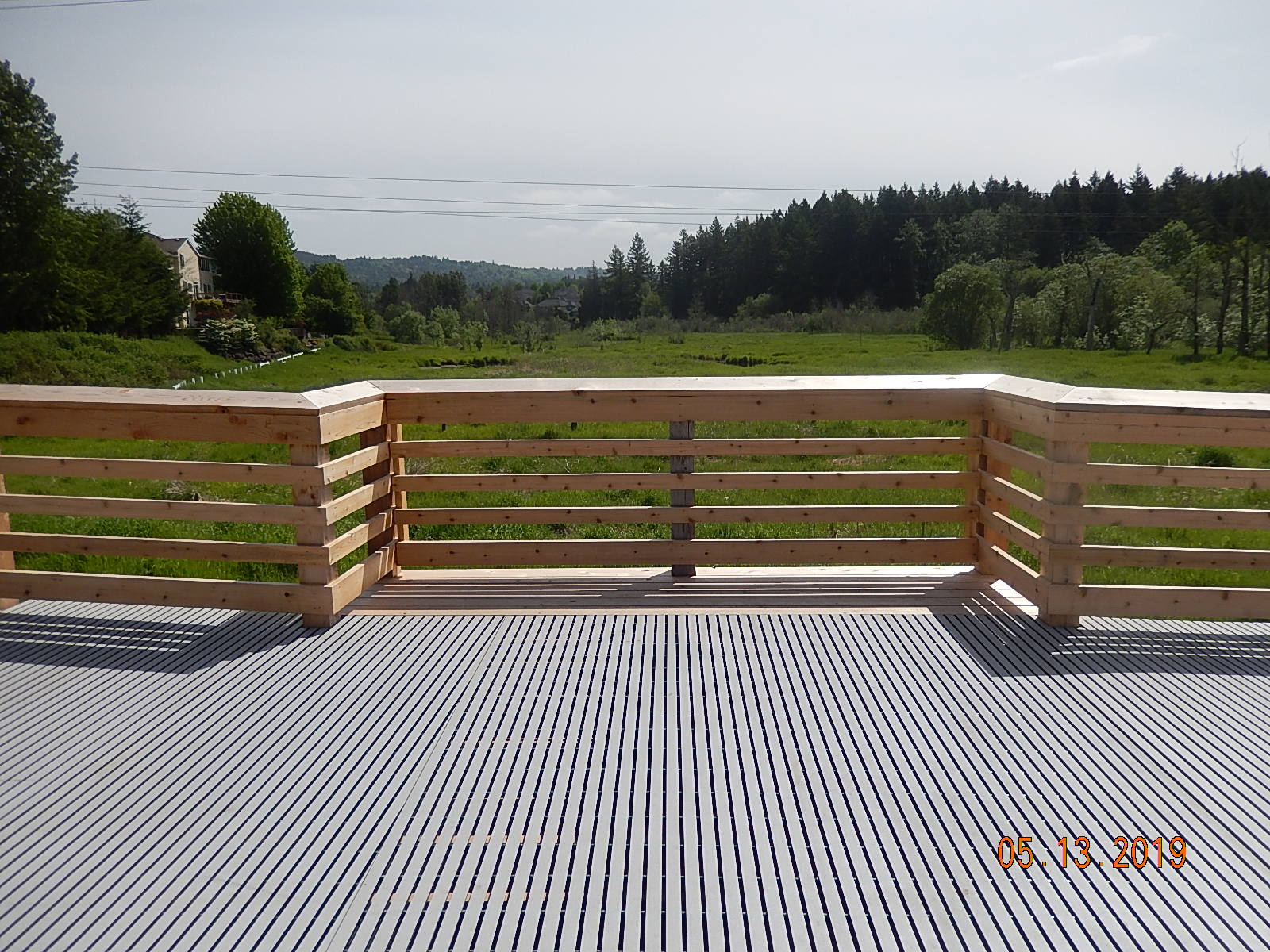 We thank our community for their patience as this exciting trail project was completed and thanks to all who attended the grand opening.

For project-related comments or questions, contact Rob Russell via email or online via the THPRD web contact form.